One of the downsides of tailwindcss is that it generates a ton of CSS code for each rule and variant in your project. If we look at its colors system, as han example, the framework adds a new class for each property that modifies 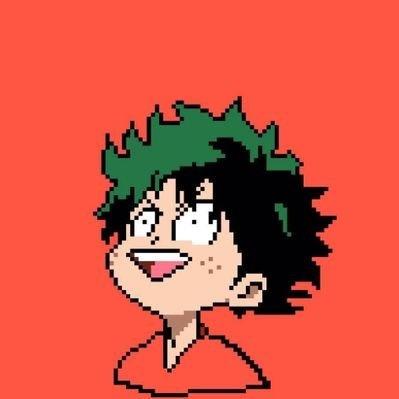 When it comes to using elements of modern front-end stacks in Django, there is more than one way. 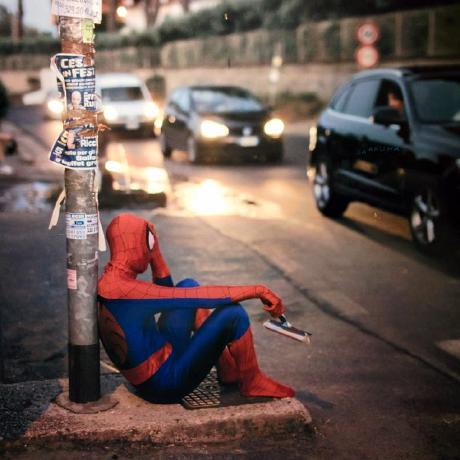 Laravel mix v6 comes with support to the latest versions of numerous dependencies, including webpack 5, PostCSS 8, Vue Loader 16, and more.

1 year ago How to Install Tailwindcss In laravel 8

There are many ways to install Tailwindcss on a fresh Laravel 8 install. You can configure your application by yourself or use a Preset to do it faster. We'll start with the custom one, skip to the end to check available presets.

1 year ago What's is Coming In Tailwindcss v2

Tailwind Css frameworks keeps moving fast and many of the features for v2 are already known. The upgrade looks like it will be easy with a few breaking changes. As the release will probably come in November. 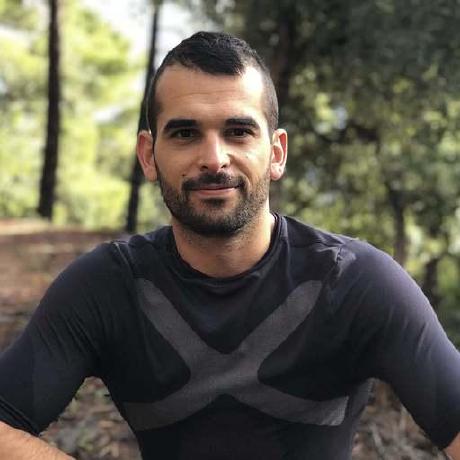 1 year ago How to Install Tailwindcss In Vite

If you’re starting a new Vite project, you might want to consider using Tailwind CSS. It requires some time to learn all the utility classes, but your rarely have to write CSS anymore.

Hello everyone 👋, I'm Khatab Wedaa, the last one to join the TailwindComponents team 🤠. Last MAY Agustín Rodríguez asked me to work on the premium section, and i have been building many components and templates for the new section